‘Amid the Hills of Redesdale’ community radio play released! 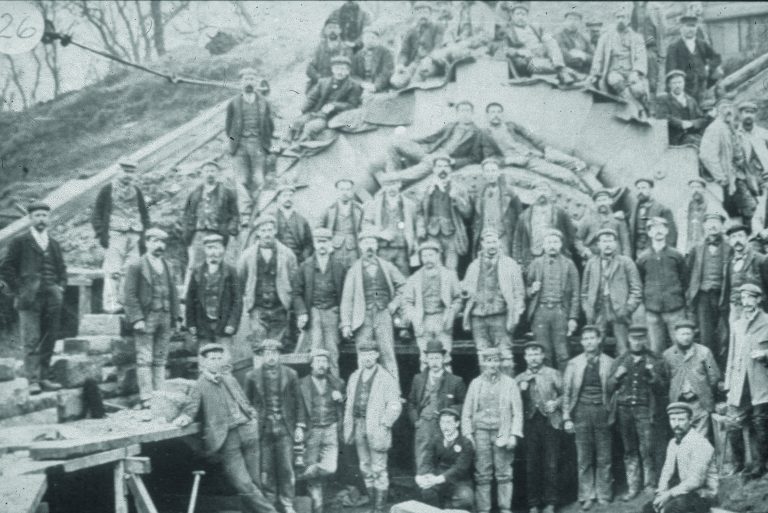 Revitalising Redesdale Landscape Partnership is proud to announce the launch of its online radio play, ‘Amid the Hills of Redesdale.’ Written and directed by Rachel Cochrane, its performance has involved bringing local people of all ages together to tell the fascinating story of Redesdale’s history.

The radio play was funded by The National Lottery Heritage Fund as part of the £2.8m Revitalising Redesdale Landscape Partnership scheme.

The play tells the story of the beautiful and remote Northumberland valley of Redesdale from Roman times to present day, with its focus on the forgotten army of workers and their families who came from near and far to build the Catcleugh Reservoir. This community lived on the two banks of the River Rede (nicknamed Newcastle on the north bank and Gateshead on the south) in huts named ‘Black Houses’, so called because they were coated in tar to keep out the rain. Constructed between 1890 and 1905, the reservoir was commissioned to provide water to the booming population of industrial Tyneside.

Inspired by the artefacts and photographs left behind by those who were part of the Catcleugh story, the drama unfolds through a series of monologues, with characters telling their imagined stories of joy and tragedy against a backdrop of brutal hard work and danger. The play drew on extensive research carried out by Northumberland National Park volunteer, Tony Evans, author of ‘They Danced, They Drank and They Built a Reservoir.’ For several years, Tony led ‘Black House’ tours; the last remaining workers’ hut at Catcleugh. The play is also dedicated to the memory of Beryl Charlton, local author, historian and archaeologist, who played the part of Dorothy Temple in the play, and who sadly passed away in July 2021, shortly after recording.